Yesterday was the first Reserves Day and the response to the campaign has been outstanding.

I would like to thank everyone who made the event possible. Those Reservists who wore their uniforms with pride showcased what it means to be part of the Reserve Forces.

Thank you to the families, friends and wider Armed Forces community for supporting the event - the response to Reserves Day was overwhelming.

Employers have played an important role by holding events to celebrate their Reservists and encouraged their Reservist employees to wear their uniforms.

As a result of this effort, the contribution of the Reserve Forces has been recognised by the nation. 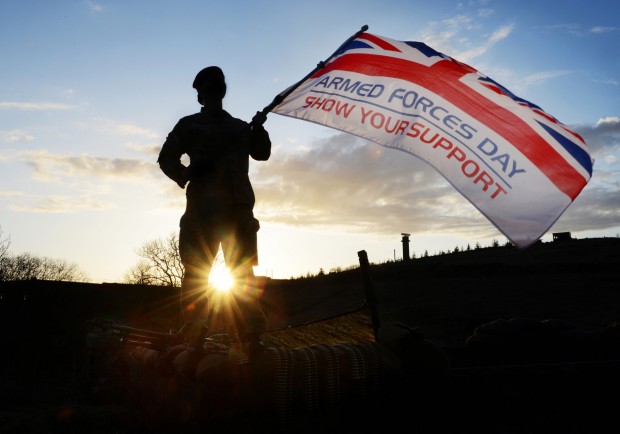