Yesterday’s publication of the Strategic Defence and Security Review (SDSR) dominates today’s papers with a range of angles including the Prime Minister’s announcement on the increase of the defence equipment budget to £178bn, the Trident nuclear deterrent.

Also covered are the UK’s defences against cyber attacks.

Many of the papers report on the SDSR stating a replacement cost of £31bn under the Successor programme compared to a previous £25bn estimate. The Independent, Guardian, FT and Daily Mail say the bill for building four new nuclear submarines to replace the Trident fleet has already increased by £6bn, and could rise by a further £10bn. The Daily Telegraph and The Times write that the new Trident missile-carrying submarines will also be delayed by up to five years and will not begin until the early 2030s instead of a previous deadline of 2028. The papers report warnings from some quarters that this timescale will require the Vanguard boats to operate for years longer than first expected. There are also reports claiming that Britain’s Trident nuclear weapons may turn out to be “obsolete” unless the Government can offer assurances that it is wholly protected from cyber attacks.

Speaking about a delay to the Successor programme, an MOD spokesperson said:

The 2010 SDSR stated that we could safely manage and maintain the Vanguard boats into the early 2030s. The revised cost and schedule of the Successor Programme included in the 2015 review reflects the greater understanding we now have about the detailed design of the submarines and their manufacture. This means there will be no compromise to the UK’s continuous at sea deterrent.

On the cyber threat to Trident, our position is:

We wouldn't comment on the detail of our security arrangements for the nuclear deterrent but we can and do safeguard it from any cyber threat.

Daily Mirror and The Sun report the Prime Minister’s announcement that 10,000 troops could be put on UK streets to help tackle terrorists if they tried to mount a Paris-style attack.

We have put in place a significant new contingency plan to deal with major terrorist attacks. Under this new operation, up to 10,000 military personnel will be available to support the police in dealing with the type of shocking terrorist attacks we have seen in Paris.

The Daily Mail and The Times report that Britain is to buy a ground-based missile defence system to ward off the threat of a resurgent Russia. The Express front page says that the ballistic missile defence radar could be erected in Britain or Cyprus. It is reported that the system will complement a larger missile defence shield being built by NATO – and that Britain's most advanced warship, the Type 45 Destroyer, could also be deployed to operate alongside it using its weapons to bring down enemy missiles.

The Times writes that cyber attacks on the UK will be treated as conventional military attacks to be countered with physical strikes when appropriate. The report says that, according to the SDSR, the Armed Forces will be given the "full spectrum" of Defence capabilities, such as new cyber weapons, to deter adversaries from conducting digital warfare against Britain.

It is widely reported – including in The Daily Express, Daily Mail, Independent and The Guardian – that David Cameron will set out the case for bombing ISIL targets in Syria to Parliament on Thursday. The papers say he promised MPs a “comprehensive” strategy that would show how extending RAF air strikes from Iraq to Syria would be part of a wider move to destroy ISIL and end Syria’s long-running civil war.

…we are building the case, especially with new MPs. There is no point striking ISIL from the side lines and not at its base. But we are a democracy and we are making our case. The coalition would like the skill of our pilots and the Brimstone missile which is very accurate. It makes no sense for our strike aircraft to turn back at a border that ISIL itself does not recognise.

The papers report that the Prime Minister promised Britain would do all in its power to help destroy “evil” ISIL as he visited Paris yesterday. Daily Express writes that Mr Cameron offered France use of RAF Akrotiri in Cyprus for its strikes on ISIL in Syria. The paper goes on to say that the RAF provides surveillance and air-to-air refuelling for coalition planes striking at the jihadis in Syria but will not be ordered to join bombing in that country unless the House of Commons agrees a vote.

Read about the Prime Minister’s offer of RAF Akrotiri in Cyprus to support French operations against ISIL here. 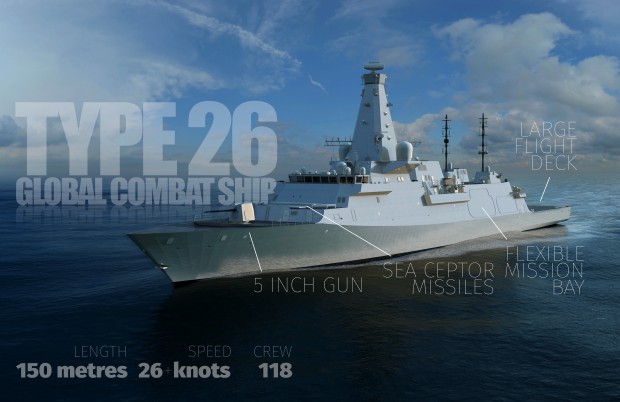