Today's defence related news includes coverage of an award for photographers in the Royal Air Force.

The Sunday Mirror has published a gallery of images featuring the Royal Air Force. The breathtaking images will now compete in an online vote to be crowned People's Choice: Image of the Year 2018.

Many of the images were taken by serving members of the RAF.

More than 1,000 images and videos were submitted for awards in nine categories, and now the public will choose from a shortlist of nine photos and select the final winner.

One of the contenders, below, was captured by Cpl Lee Matthews of 83 Expeditionary Air Group. It shows an RAF PUMA HC2 flying over the city of Kabul, Afghanistan, in support of Operation TORAL. 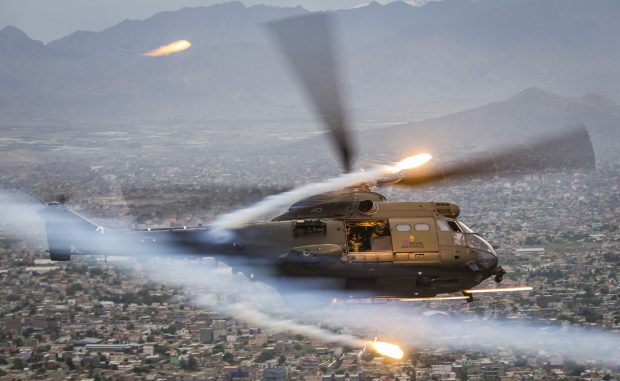