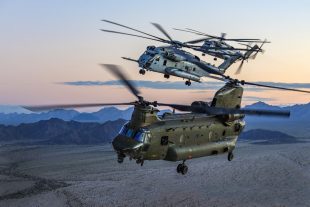 The Daily Express has reported incorrect claims by a campaign group that British troops could be forced to join an EU defence force after Britain leaves the European Union.

These false claims were corrected by the Ministry of Defence, which confirmed that the UK has always had the sovereign right to deploy military troops and equipment and will continue to do so after Brexit.

Claims that the UK could be forced into any form of EU Army are inaccurate.

The UK has always made our own sovereign decisions on defence spending on where and how to deploy our Armed Forces. This will remain the case as we leave the EU.

Any decision to involve British Armed Forces in co-operative missions with other countries would be taken by the UK based on an assessment of the UK's best interests.

The UK is committed to Europe's security and will continue to demonstrate that commitment through our leading role in NATO and other international organisations. The UK also has extensive bilateral arrangements for defence and security.